skip to main | skip to sidebar

Produced from an Open Call for new and existing artworks relating to the histories of writing and text, artists and authors were invited to respond to the notion of writing as performance, the automation of the writing process, the history of manuscripts and print, digitalisation of texts, marginalia and eBooks.

According to lipsum.com, ‘Lorem Ipsum has been the industry’s standard dummy text ever since the 1500s when an unknown printer took a galley of type and scrambled it to make a type specimen book. ‘the text employed coming ‘from sections 1.10.32 and 1.10.33 of “de Finibus Bonorum et Malorum” (The Extremes of Good and Evil) by Cicero, written in 45 BC. This book is a treatise on the theory of ethics, very popular during the Renaissance.’

Its continuous use within print and digital typesetting holds interesting implications for the future of the page and how we can begin to think differently about online texts. Equally, the development of crowd sourced online platforms and social media echoes the previous commons style information sharing prevalent in the history of manuscripts. 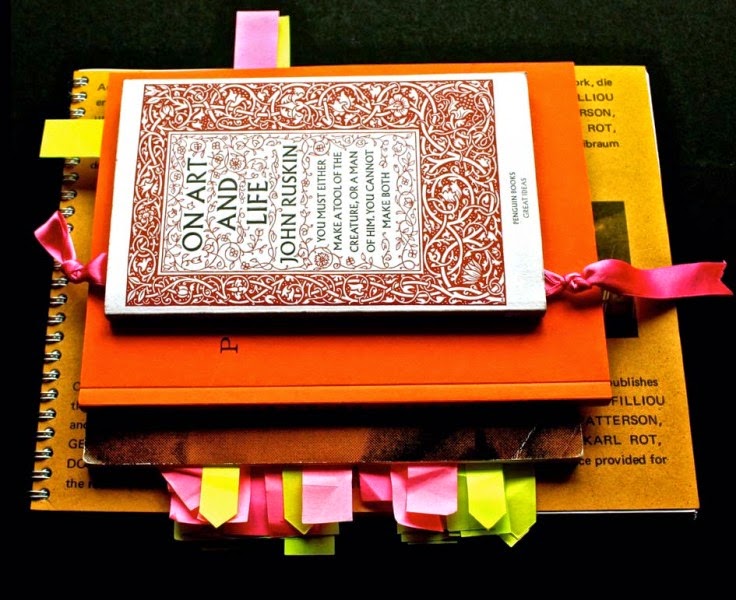 A ‘writing towards’ or a ‘writing with’ the narrative of film. The title, The Is Of The Thing, is a phrase taken from Água Viva by Clarice Lispector – ‘I want to grab hold of the is of the thing…’ The film is about about reading and writing, performing texts, and fear. 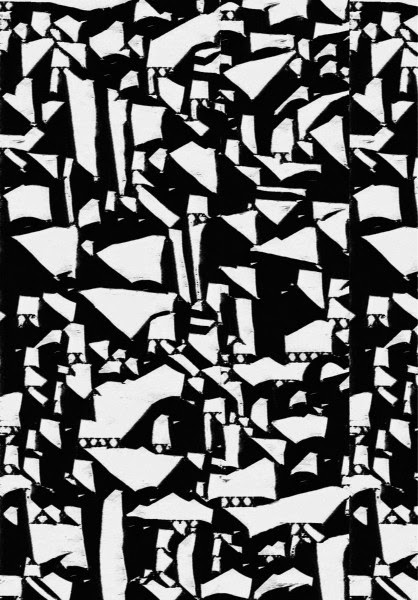 The images started life as text and have been manipulated so as to create a visual sense of language. On close inspection it is possible to see fragments of typewritten, and/or, handwritten text. The visual poems form part of my work that calls into question the nature of language and existence. 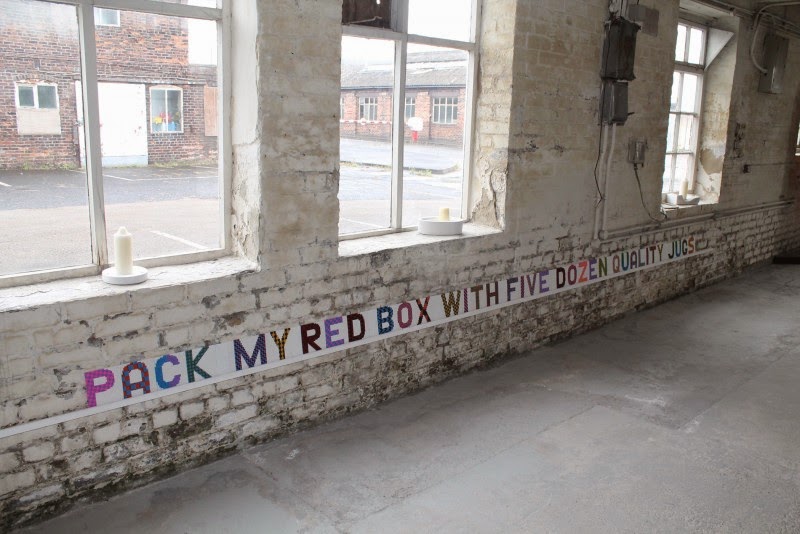 Each piece in the Characters for Cheerful Conceptualists series uses an alphabet of colourful patterned letters to construct a pangram. With each showing an attempt is to be made, if possible, to choose a sentence that connects to either the exhibition theme or space, albeit tenuously. It is intended that this, combined with the use of pattern and colour within the text, will act to suggest the possibility of an intended meaning - however as a pangram the sentence is merely a tool for displaying the text (designed to be as colourful with as wide a range of patterns as possible whilst using a limited palette/resolution) and therefore even though the meaning of the sentence may seem clear it should not be taken at face value. 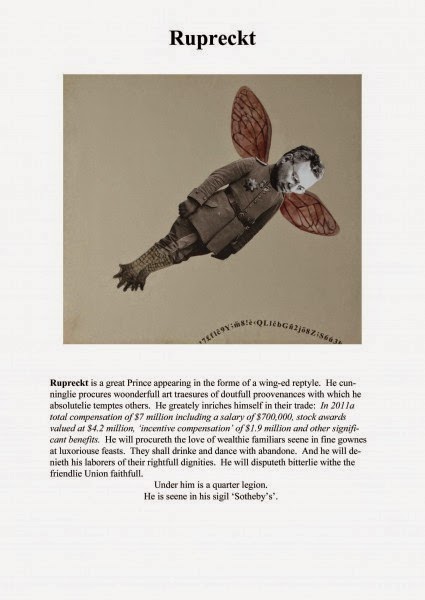 'Corpus Mercatorium' is a serial satirical work examining the role of the CEO in present day Global Corporations and is presented in the form of an e-book. It utilises information sourced from established public forums on the internet and plays with the rendering of language using slang, cod-medieval utterings and contemporary digital text (hyperlink etc). The template for the work is an appropriation of the 'Grimoire' (a compendium of Demons), specifically invoking the 16th Century Demonologist Johann Weyer's title ‘De praestigiis daemonum’.

The ArtistMachine draws, signs, displays, comments, shreds and blows it all out across the floor ready for the cleaners. Like all artists it is infinitely needy and pathetically dependent upon others for its continued existence. Unlike most artists it has the decency to dispose of what it produces before future generations have to work out what to do with it...


Sophie Loss
Letter from the Correspondence of Hercule Poirot and Agatha Christie, Pen on paper, 2013

A hand written letter dated 16th sep 1929, on traditional paper, framed, with orange thread attached for hanging, reflecting its possible historic importance. The text could imply that the writer, Agatha Christie, had a closer relationship with Hercule Poirot than assumed by her biographers.

Lorem ipsum is by intention written text which is not to be read, in a manner it is language which is present and also absent. This situation of apparently mutually exclusive states brings to mind sous rature, also a typographic device - the placing of a term or word under erasure, to show that it is required and yet rejected, that it is necessary but its meaning challenged. (Heidegger, Derrida).

For this project I have produced an indefinite passage of writing which epitomises this condition of paradoxical diegetic ambiguity. This is a development of the eponymous writer’s practice of not crossing out words that had been superseded by others in his manuscripts, as related in Vladimir Nabokov’s The Real Life of Sebastian Knight. The resulting mutable palimpsest is a profuse instance of reiterative parataxis.

A source text of a description of the process of gradual phase shifting in music has been cut-up using an engine to generate random permutations and repeats of the constituent words - sixteen separate settlements of these have been composed. The form of the work is a book with one version of the text per recto page and with each of its five sentences on a cut strip, physically enabling further, and near infinite, re-combinations, and so extending the aleatory principle of indeterminate reading. 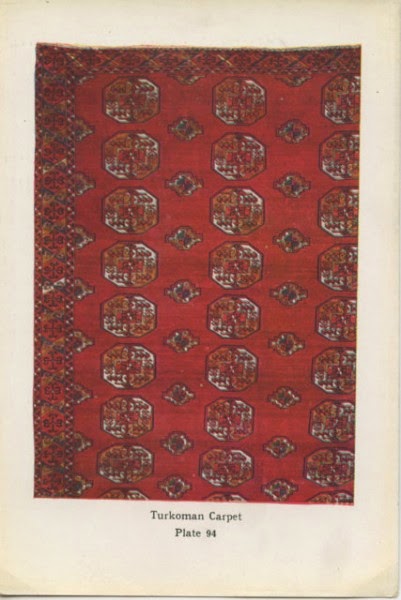 In its first conception , The audience is delayed, was a forty-five minute writing performance at the artwriting event, Language is a creek on the stair, at Whitechapel gallery, London, whereby the production of the text, and its publication (on a window) were folded into the same performance. The audience is delayed, is twenty four individual illustrative book plates from a publication about Persian carpets. On the reverse of these plates is typewritten text about the proximity of writing to performance via conceptions of lines, weaving, and the experience of live writing. The artist has recalibrated the installation for the display at the Tetley. 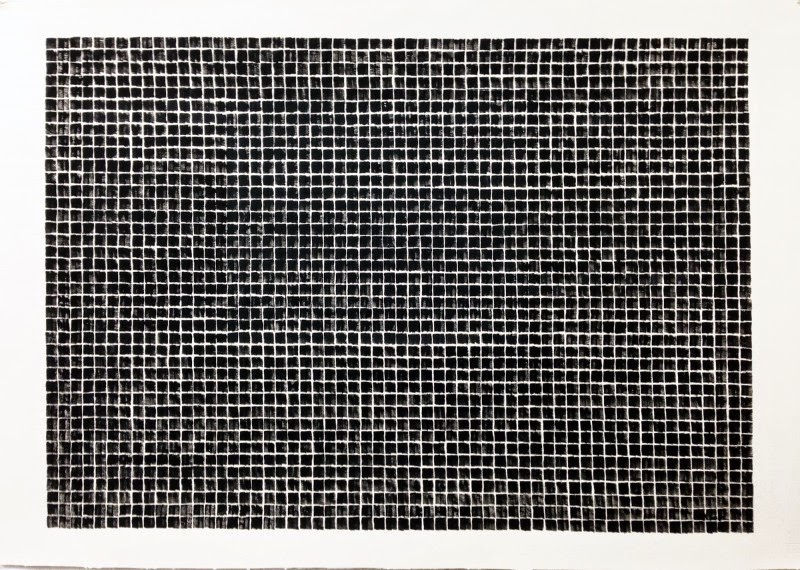 A drawing, dreaming of a page of text 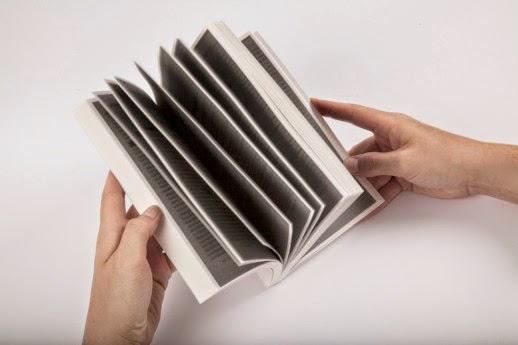 Methods for Reading the Illegible is a 266 page book in which the entire text of Craig Dworkin's 'Reading the Illegible', using methods of photocopying and scanning, is layered page upon page until it becomes unreadable. Commissioned by Blurb, the book is as much a statement concerning the recent print on demand revolution and the overwhelming amount of printed material available to us, as it is an attempt at subverting the traditional book form, leaving the reader unsure of the best way of approaching a text that has receded in to the page whilst at the same time declaring its presence in the density of print. 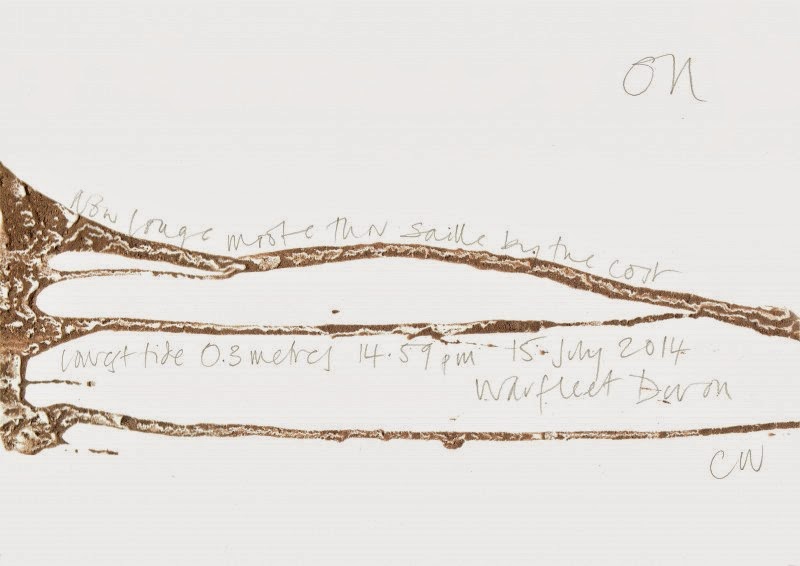 Flete is an artists book that writes against the flow of a stream. It thinks about the contingency of writing as it skims over the surface of the world. It began with mud and silt dug at the lowest tide of the year from the estuary where the Fleet stream meets the River Dart, at Warfleet, Devon. The sequence concerns the long geological time of rising sea levels and lived predictions of change. It walks a line backwards from the mouth of this drowned river valley to a freshwater source, invoking Turner’s sketch of Warfleet (1811), images of Fortune taken from a Dartmouth building, Chaucer’s Shipman’s Tale, the chemical analysis of sediments in crab gills, and John Donne’s devotions that link tides to the duration of a life finally overcome by saltnesse. Found text floated against the current centrally includes a reference to Dartmouth engineer and preacher Thomas Newcomen, whose atmospheric engine, developed in 1712 to prevent flooding in coalmines, is now regarded by some as the invention which heralds the new epoch of the Anthropocene, and with it, human impact on rising tides. 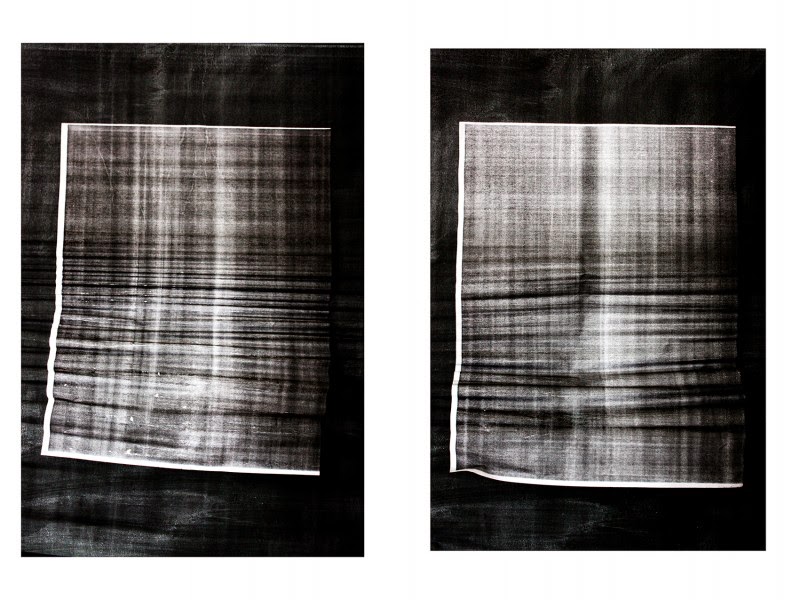 The work explores the impacts of a technological reprocessing of textual production where language machines, programmed for reproduction and erasure or disruption act upon visible language and rewrite typographical form. Making use of obsolete, redundant and partially-broken analogue tools for duplication and obliteration, the work cuts through formal characteristics of typographic language, stripping out textual meaning and replacing it with an approximate, reconstituted form - fragments on stretched and broken surfaces.