skip to main | skip to sidebar

The Fruitmarket Gallery is excited to introduce the third Artists’ BookMarket, this April. For one spring day, The Fruitmarket Gallery will transform into a marketplace where you will find unique artists’ books and publications for sale, come face to face with the artists who make them and join in book-making workshops. Stallholders are travelling to the Gallery from far and wide. You’ll find work to interest you from the likes of Switzerland, Canada, London and a bit closer to home too.

The BookMarket programme of fairs, events and kiosks provides platforms for artists, designers, publishers and makers from the Gallery’s extended creative community to sell and present their work at The Fruitmarket Gallery. Recent events have served artists’ book makers, contemporary designers, art students and Scottish art publishers and have been occasions for networking, partnership-forming and driving sales.

This year, The Artist Book Collective will take part in the Fruitmarket Bookmarket with their first curated stall on the theme of instructions. Taking inspiration from Fluxus, mail art and relational practice, each participating artist has provided works for sale, loosely based on the idea of a guide, almanac or puzzle. The curator, Louise Atkinson, will also be giving a free talk about the history of the Artist Book Collective during the day. Below are the list of works available. 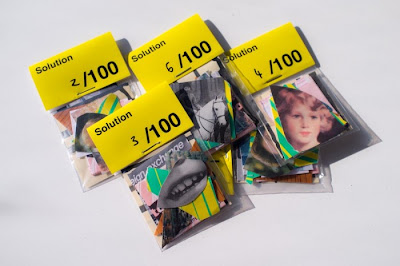 Solution / Problem is a collection of items from my studio, presented in a tab-topped bag, taking the form of artists book or multiple. Each bag contains approximately ten 'solutions' including original drawing; photographs; spent lottery tickets; Riso, inkjet and laser prints; heads and animals. Each book is hand-numbered,  the numbering becoming part of the title.


Recently I had a flood, in which all my personal collection of books were destroyed. I have since questioned the act of collecting and what a book is or can be. Things are often collected and not seen, used or looked at. These items are presented in a bag [flood safe] and stapled shut. There is a ready-made collection in the bag but to see it you must remove the staple - an act which could be seen as damaging the book. The books will bring you good luck, each solving up to ten problems. 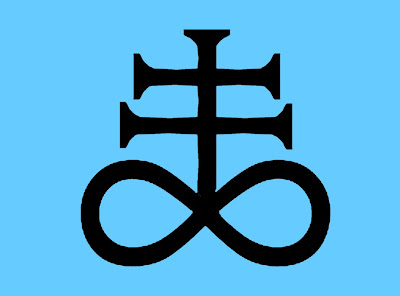 The book takes the form of a cyclical flexagon, a square panel book that continuously unfolds to reveal one of four pages. Each of the pages is made up of four sections, totalling 16 sections altogether, in line with the theme of 16. Drawing on alchemical and hermetic beliefs in the meaning of numbers and their magical properties, The Brimstone Almanac also references the atomic number of sulphur, which is also 16. 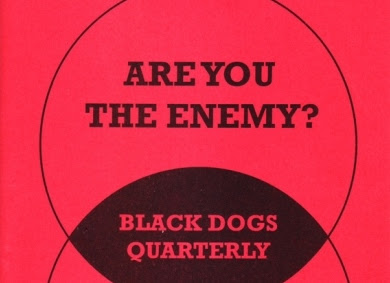 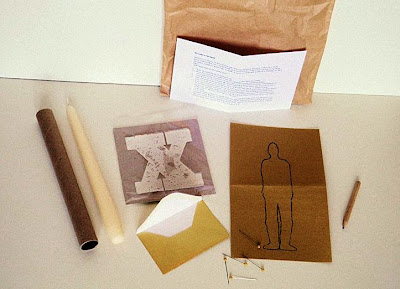 The multiples were created from the idea of books that you could use by following particular instructions to heal someone in need, from items which are included in the pack. I am very interested in the boundaries between artistic and shamanic practices. 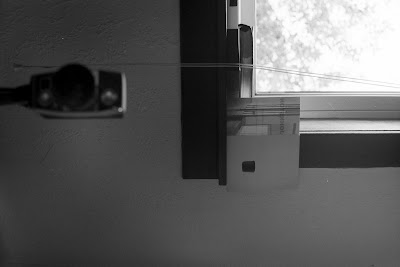 Modern Edinburgh Film School is a season of projects surrounding a series of propositions and observations on moving image, film, poetic form evidenced by sound, text, live events and performance, and sculpture. It emphasises an ephemeral and sensitive approach to material and oblique and resonant approaches to the screen, and staging scenarios that set the image and its meaning outside of the screen.  This collection of print, available for purchase, by donation, sets up a slight instruction of loose thoughts on how to create and measure a film school, and suggests its fictional form as education as gesture, or obstacle, and knowledge as mirage. 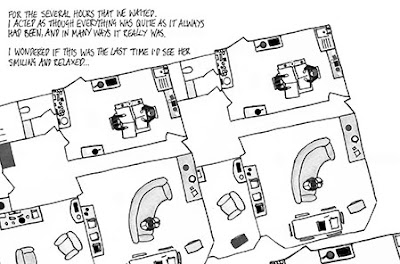 I explore drawing as a communicative tool to position women in history. I interpret fragments of history using drawing, text and the communicative conventions of comic books. These are graphic narratives, based in the factual, rather than graphic novels which are based in fiction. My conceptual approach to drawing influences my comics work and my sometimes humorous and narrative approach to contemporary art stems from my interest in comics. 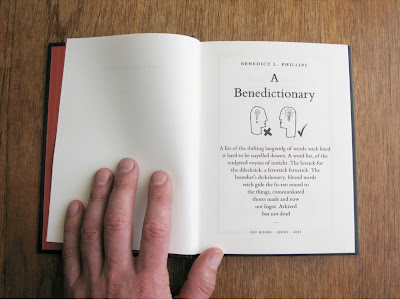 A Benedictionary is the world’s first and only ‘Lecksick to Dislecksick’ translation dictionary and for the first time gives users access to over two and half thousand dyslexic spellings. This 126-page book including a copy of the 2005 DIV (Dislecsick Intelligent Vijon) exam in becoming dyslexic, a cross word, illustrations and introductory text to the world of the DIV and much, much more.

“Everyone can be Dislecksick, you just have to try harder” 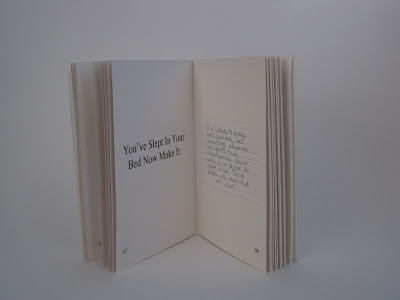 Archie Salandin is one member of Leeds-based art collective, Topical Jungle. The collective was officially formed in 2011 as we entered the final year of the BA Fine Art course at the University of Leeds, although several members of the group have been collaborating periodically since 2009. They practice both collaboratively and individually, exploring the relationships between the group and the individual, between reality and fiction, and between natural and performed activity.